What You Need to Know

Suction and air supply are the unsung heroes of the dental practice. Without their optimal performance and reliability, work suffers and can even stop, so it is essential that your Cattani equipment is installed correctly.
Your Cattani dealer will discuss with you the various installation options and recommend those that best suit your clinic and environment. The information below is a useful starting point for site requirements, while your installer has the expertise to ensure your set-up produces optimal performance and longevity.
The team at Cattani is also happy to advise you on planning your installation.
Call us at +61 3 9484 1120. 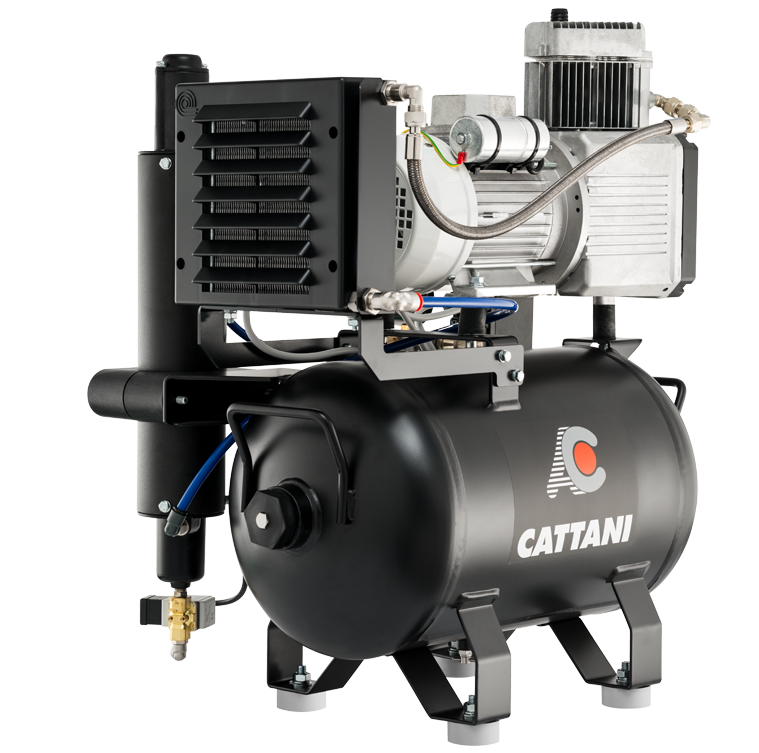 Your suction unit will need:

View our range of Suction Systems 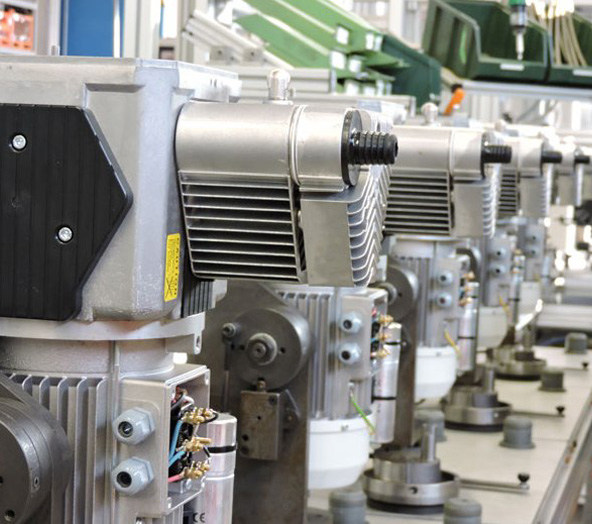 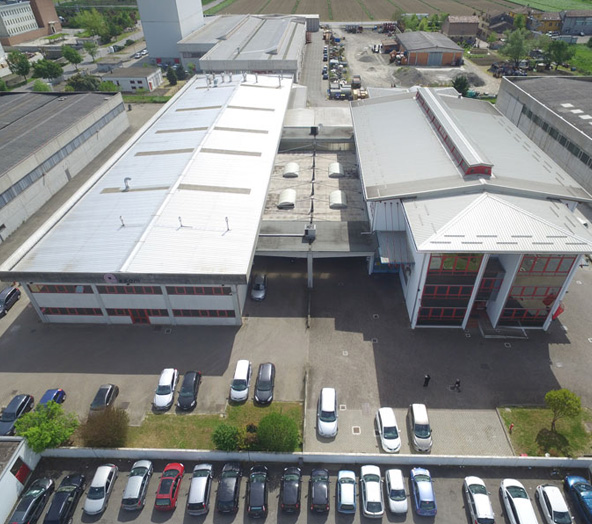 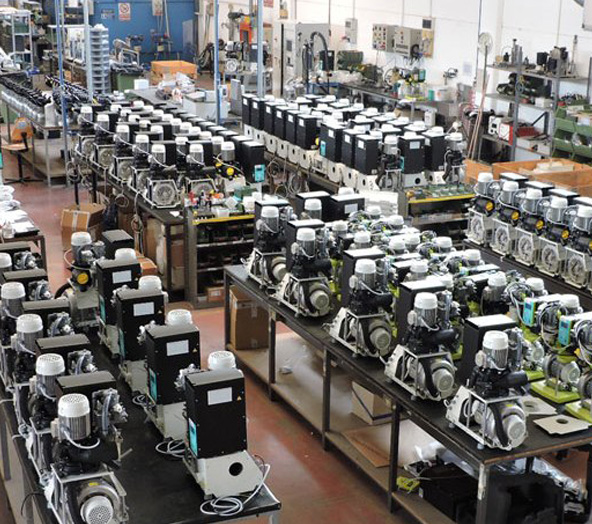 View our range of Compressors

Location and Access – Where to Position Your Plant Room

When designing a new practice, the location of your plant room is an important consideration because proper planning will ensure the most efficient and balanced suction performance. Locating the plant room close to surgeries prevents under-performance caused by excessive pipeline lengths. The plant room must be on the same floor as the dental chairs, or below them. Fluids need to fall to the pump, so if there is a floor below the chairs, like a car park or basement that is accessible and still close to the dental suites above, that location would be ideal for the plant room. Many sites also have air-conditioned plant rooms to protect their investment.

Maximise Your System’s Performance with an Air Injector Valve

Cattani highly recommends the use of an Air Injector Valve with all suction systems. It is best to install one at the time the clinic is constructed but they can also be added later.

Air must flow through the piping in a suction system to help aspirated fluids reach the suction unit. Depending on the site scenario, it is possible that insufficient air will flow through the system. This can lead to fluctuations in performance as fluids pool at the lowest part of the system, with air flow falling below optimal levels. An Air Injector Valve, installed at the end of the pipeline, is an excellent way to compensate for any lack of air volume.

There are two types available:

• Standard Air Injector Valve – a constantly variable unit that allows the flow of small volumes of air over long periods. It is a simple spring-loaded, vacuum-actuated valve, designed to open at the same time that the chairs are in operation.

• Automatic Air Injector Valve – an automated unit that allows the flow of large volumes of air over short periods. This is an electro-pneumatic valve that is actuated by an electrical signal. It is designed to open only when all chairs have ceased operation. With no air flow required from the chairs, the valve allows a large volume of air to be injected into the system without compromising the performance to the chair.

The pipeline needs to facilitate the flow of air and fluids back to the plant room. Pipelines should be designed with a main pipe connected to branches from each dental chair. Large clinics may also require sub-branches. Where possible the piping should take the shortest and straightest route between the plant room and the last dental chair on the line. The diameter of the pipe depends on the number of chairs and the proximity to the plant room: in simple terms, the further from the plant room, the smaller the pipe.

Pipe size plays a crucial role in ensuring an even air flow and efficient evacuation of fluids. Suction plumbing requirements based on an the average air flow rate of 350l/min per chair are:

Bends in the pipeline should never be greater than 45°. If a 90° bend is required, use 2 x 45° bends together in-line. All branches entering a main line must use 45° junctions. Do not use a T-junction when splitting main lines into two branches. Instead, use a 45° Y-junction for the first branch off the main line and 2 x 45° bends for the second.

The pipeline should slope constantly towards the suction unit in the plant room. Strictly avoid dips and U-shapes around beams etc to prevent fluids pooling at the lowest point and restricting air flow. If the suction unit is installed on the same floor as the dental chairs, a single vertical rise should be installed just before the unit with the height kept to a minimum. The higher this rise, the greater the risk of fluids creating a wave effect as they try to reach the inlet of the suction unit. This “wave” may cause fluctuating performance at the suction tips.

Ventilation Guidelines – Controlling the Temperature in Your Plant Room

Air conditioning is the best way to maintain the stable temperatures your plant room equipment needs for optimal performance. Modern split systems are the most efficient and affordable. And with a dedicated air conditioner in your plant room, no vents are required, so noise emissions are greatly reduced.

The clinic’s central air conditioning system must not include the plant room. Instead the room should have its own dedicated air conditioner. Central systems are designed for human comfort and the thermostat is usually located in reception. It cannot sense the temperature in the plant room, so in winter, for example, it would often be heating the room, even though it generates its own heat.

Fan-forced ventilation systems turn over the air in the plant room. Cool air is drawn in while hot air is exhausted via the in-line fan. With this ventilation method we recommend a fan capacity of 100m3/hr per 1 kW power rating of your equipment.

There are drawbacks with fan-forced ventilation:

• Noise – the vents needed to allow air to flow through the plant room also allow more noise to escape the room, including extra noise generated by the cooling fans.

All plant room equipment generates noise, which can irritate dentists, staff and patients. The noise level may also breach council and body corporate regulations. Any noise reduction solution that will cause equipment to overheat is out of the question, so a balance between ventilation and noise reduction needs to be found:

A simple baffle can reduce noise escaping from vents. Essentially, a box with one end open is placed over the vent. Air can pass through but noise is absorbed. The box can be made of materials similar to cabinet doors and ideally should be lined with sound-deadening material. Ensure that the open end of the box is large enough so that it does not restrict air flow. Restricting air flow will compromise the efficiency of the ventilation system.